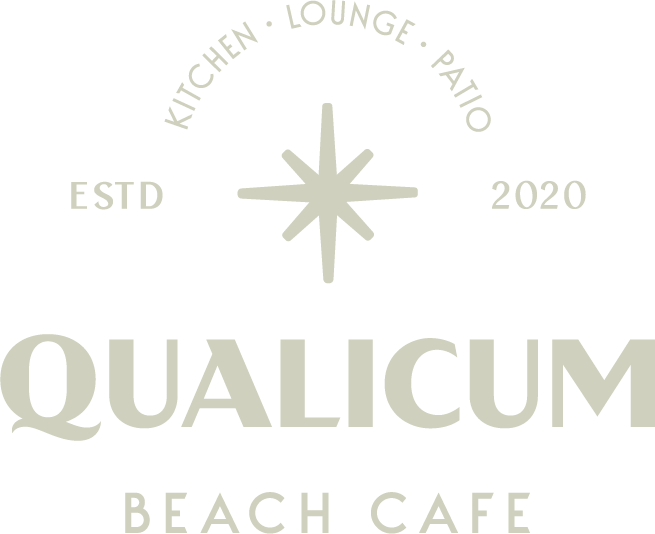 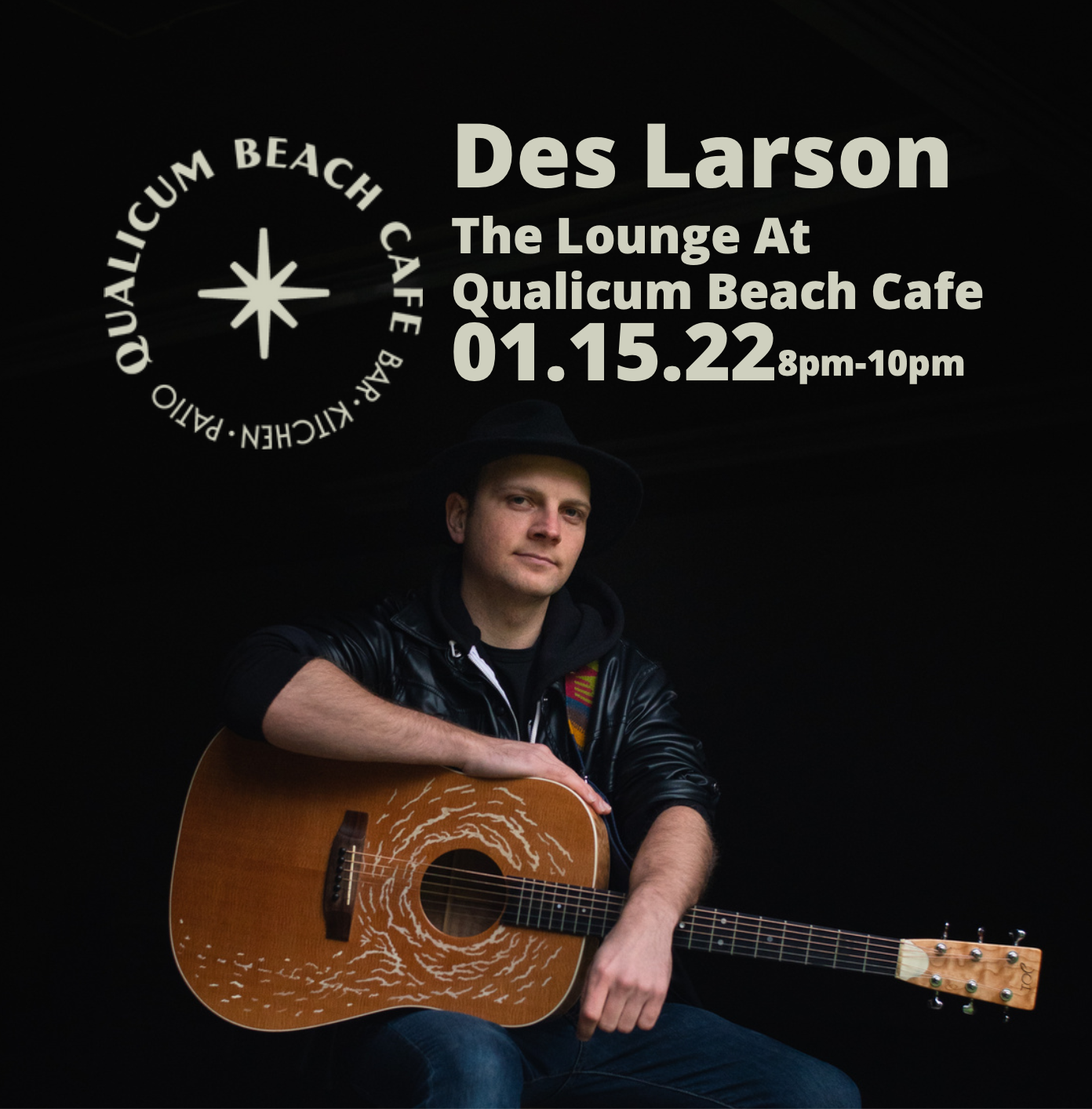 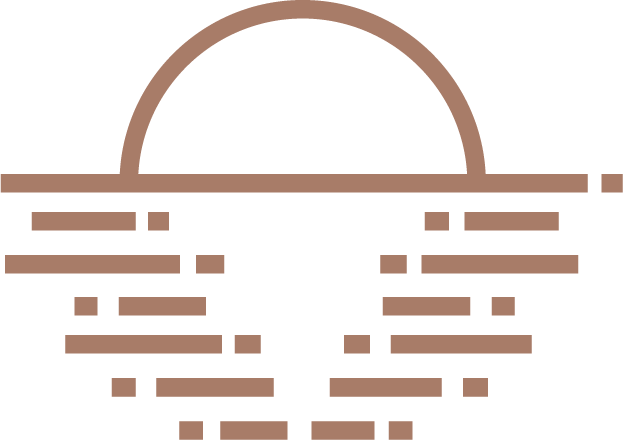 Des Larson LIVE at THE LOUNGE at QBC

Join us for our ongoing Live Music in THE LOUNGE at your QBC each and every Saturday night form 8:00 pm to 10:00 pm.

Desmond Day Larson is a singer/ songwriter from the Comox Valley, BC. Desmond toured many cities across Canada, New York, Nashville and LA. However, the scenic coastline of British Columbia is where Des found his voice and acoustic guitar prowess. His most recent album "Space Between The Stars” includes alist of memorable songs recorded alongside Vancouver-based producer/ songwriterJeff Dawson. Dawson is best known for developing and producing the debut, self-titled album of Daniel Power which included the Grammy nominated (best vocal performance) hit single "Bad Day".

Reservations recommended. Reservations can be made online or by calling the restaurant directly.